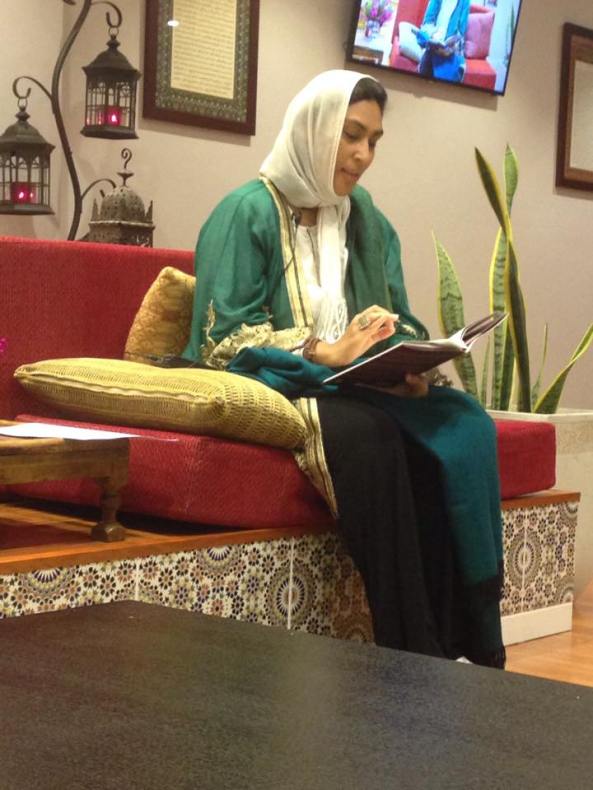 A Special Evening  of Poetry and Nasheed

A reunion at Seekershub, Sydney with spirits of light dear Imam Afroz Ali and the inspirational blessed Ahbab al- Mustafa at a memorable evening of blessings. 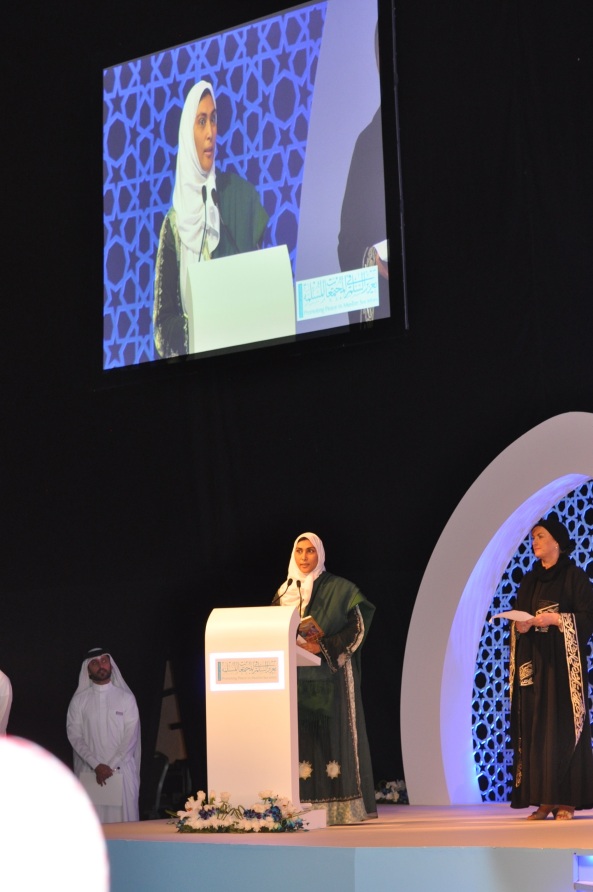 Ni‘mah Isma‘il Nawwab from Mecca, Saudi Arabia is an English best-selling poet, writer and photographer, an international lecturer and a nominated Young Global Leader. Dubbed a ‘voice for Arab women and youth’ her engagement as a social activist, youth empowerment leader and writings spans issues on diversity, spirituality, peace, dignity, youth, women, change, the environment and mutual respect for genders and races. Ni‘mah was recently ranked No. 6 among the ‘Most Extra Ordinary 100 Muslim Women Past and Present.’ She seeks to build bridges of understanding related to global peace and rapport. Her work has been featured in major international print, radio and television media outlets including BBC World News, Channel News Asia, Newsweek International, NPR and numerous others.

Her best-selling book‘The Unfurling’is the first poetry volume by a Saudi poet to be published in the United States. She had a major ground breaking book signing, the first ever such singing in Saudi Arabia and a historic signing in Washington D.C. These were followed by various tours and lectures. Her work is taught at universities in various countries at Women’s Studies, Middle East and English Literature departments and has been translated from the original English to numerous languages and included in anthologies and literary publications. Her latest volume of work features Islamic art and calligraphy is a spiritual volume similar to the works of Rumi and mystic poets, is ‘Canvas of the Soul Mystic Poems from the Heartland of Arabia’.  Published in 2012 with reviews by internationally acclaimed scholars and artists and had been part of U.S., Canada, UK, Turkey and Spain book tours was also ranked high as best-seller. Her poetry and work have been featured in documentaries and film. Ni‘mah is a poetry judge and is fully engaged in mentoring writers, journalists and young poets through interactive workshops on the arts of writing and verse.

As a pioneering supporter of giving youth their voice, enhancing creative and leadership skills, she also mentors many emerging artists across various artistic fields.  She has been involved in film documentaries including featured in the Arabia 3D Imax released to a global audience at institutes and museums, as the female character in her capacity as a poet and social activist. She also took part as a narrator in the documentary. Ni‘mah has contributed to various documentaries on peace and women including the PBS ‘Beyond Our Differences’ production on humanity and faiths.

Her involvement with film documentaries includes recent archival and research work with award-winning American Filmmaker Shems Friedlander’s recent historic documentary on King Faisal. She is a strong supporter of young filmmakers and has promoted the work of emerging Saudi filmmakers and graphic artists in several productions to date.

Photography: As a photographer her work has been featured in magazines such as Aramco World and books including ‘Saudi Arabia, A Land Transformed’ and ‘Woman, Man, and God in Modern Islam’ by Theodore Friend and Philip Jenkins (Nov 16, 2011). A solo exhibit of her work was held at the Turkish Embassy in Riyadh in 2012 entitled “Through Meccan Eyes”. She continues to work with numerous young and emerging photographers on numerous projects. She is currently working on her next manuscripts as she globe trots and works with music, musicians and artists, calligraphers, graphic artists, photographers, young and established film makers to interweave various art forms and instill a love for literacy, poetry and music among audiences and readers.

Special student rates (ages 15-22) will be applied
Professionals of all ages also accepted.

Participants who filled out form are kindly requested to check their email addresses within 24-48 hours for further details to finalize registration and receive full themes and all relevant details.

NOTE Language of discussion at workshop – English mostly, but work can be in both English and Arabic.

Second Step
Registration fees submission – deadline will be four days prior to start of announced date on finalizing participants’ numbers and chosen genres. 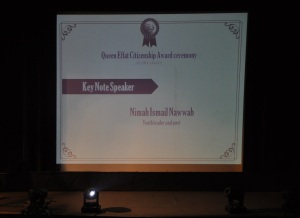 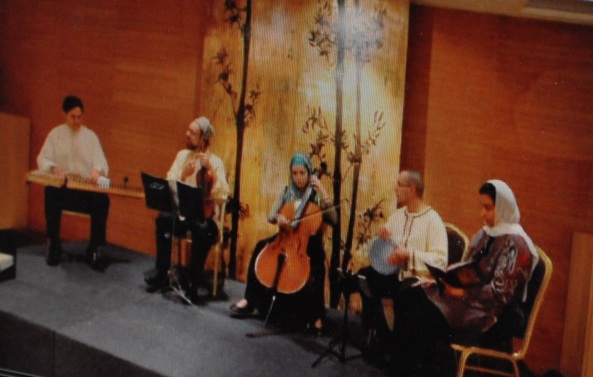 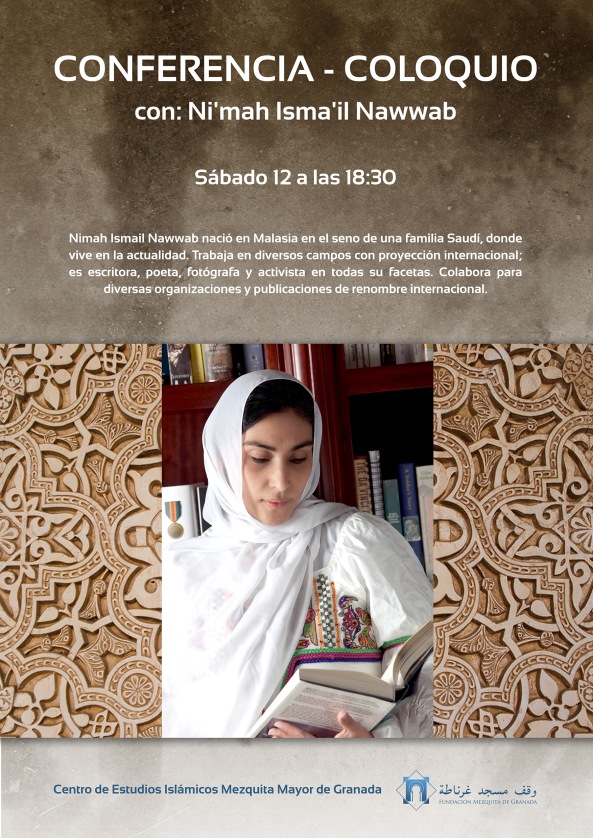